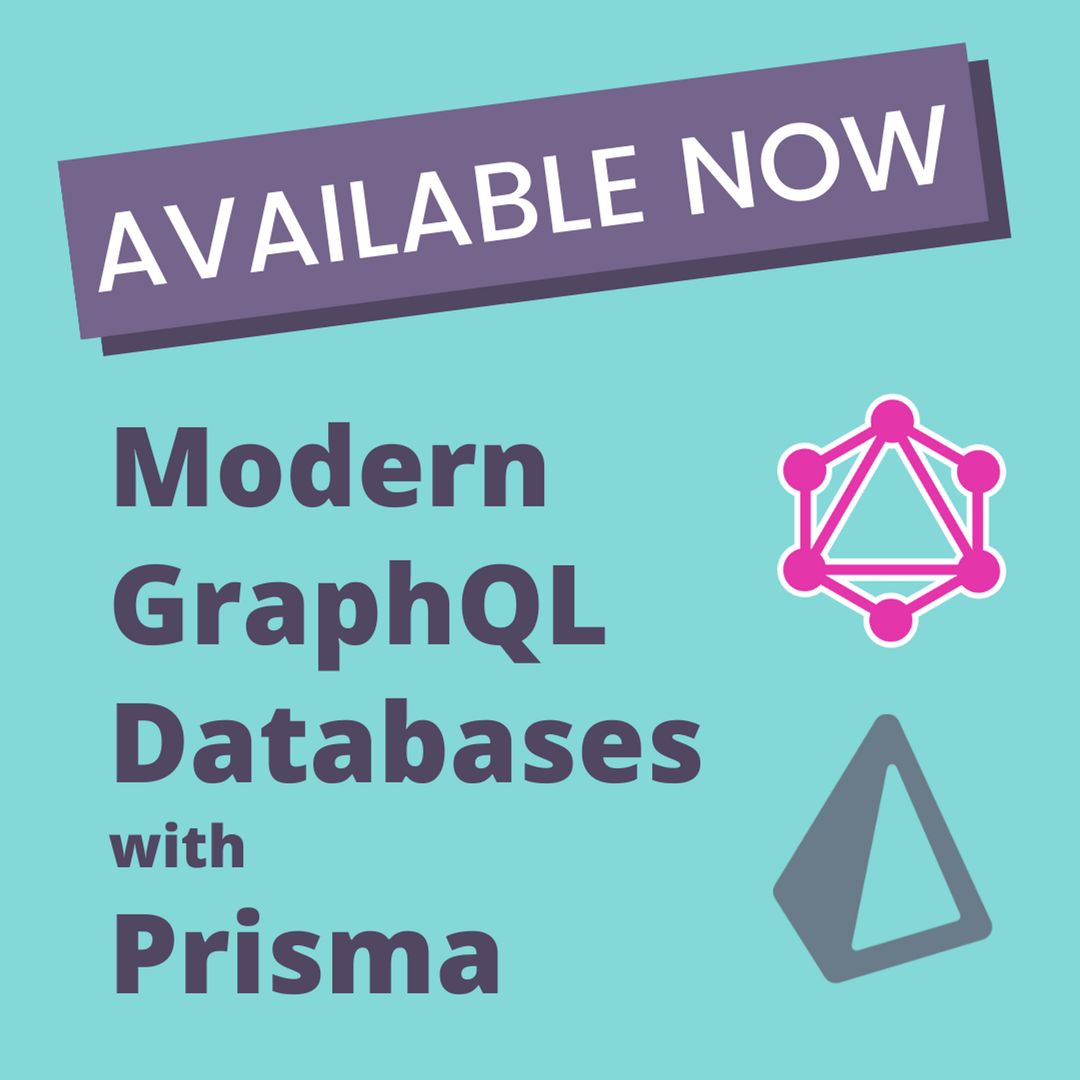 Learn to use Prisma, a powerful, type-safe ORM to build a modern GraphQL API in this new course by Ryan at Level Up Tutorials 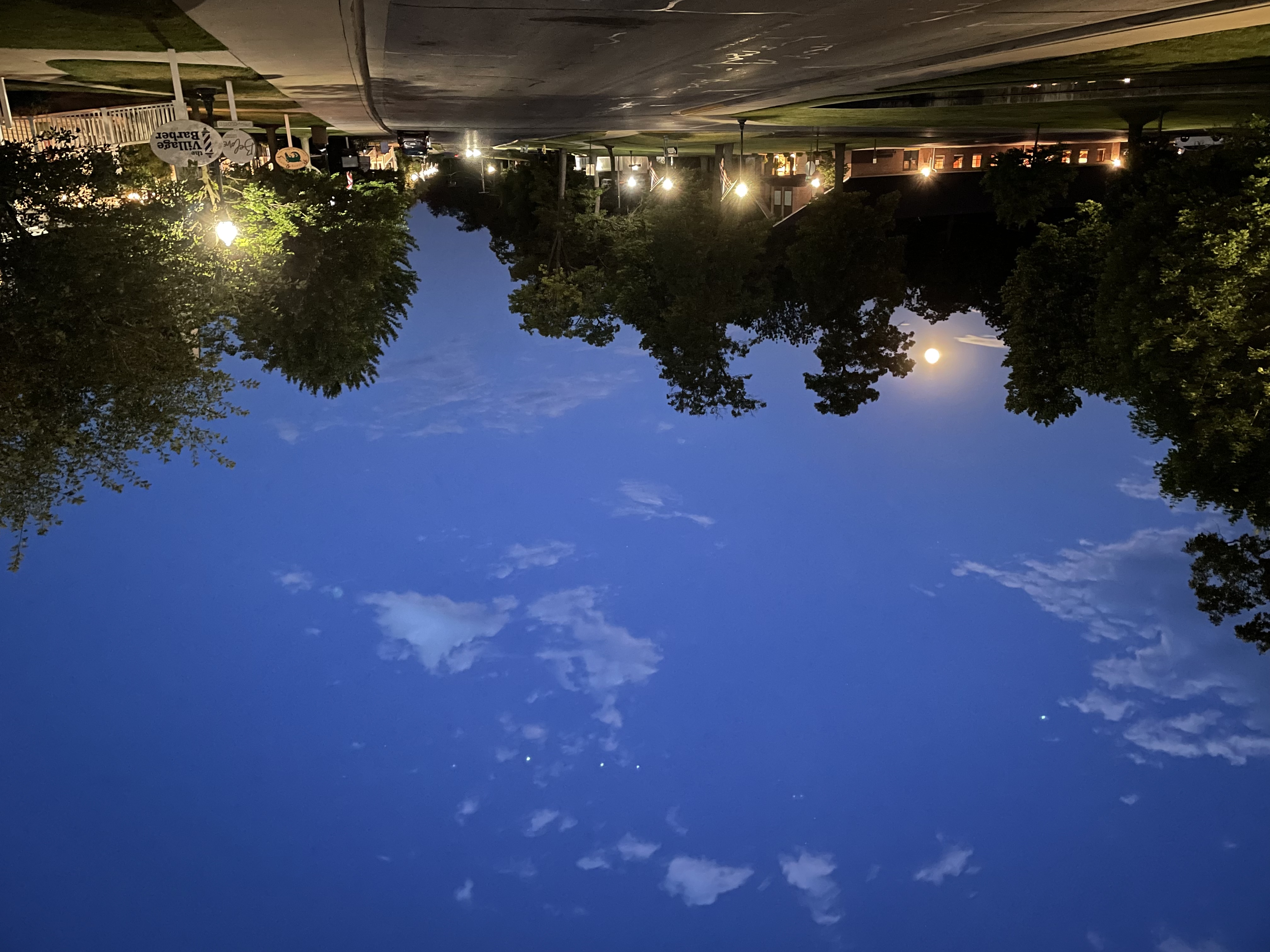 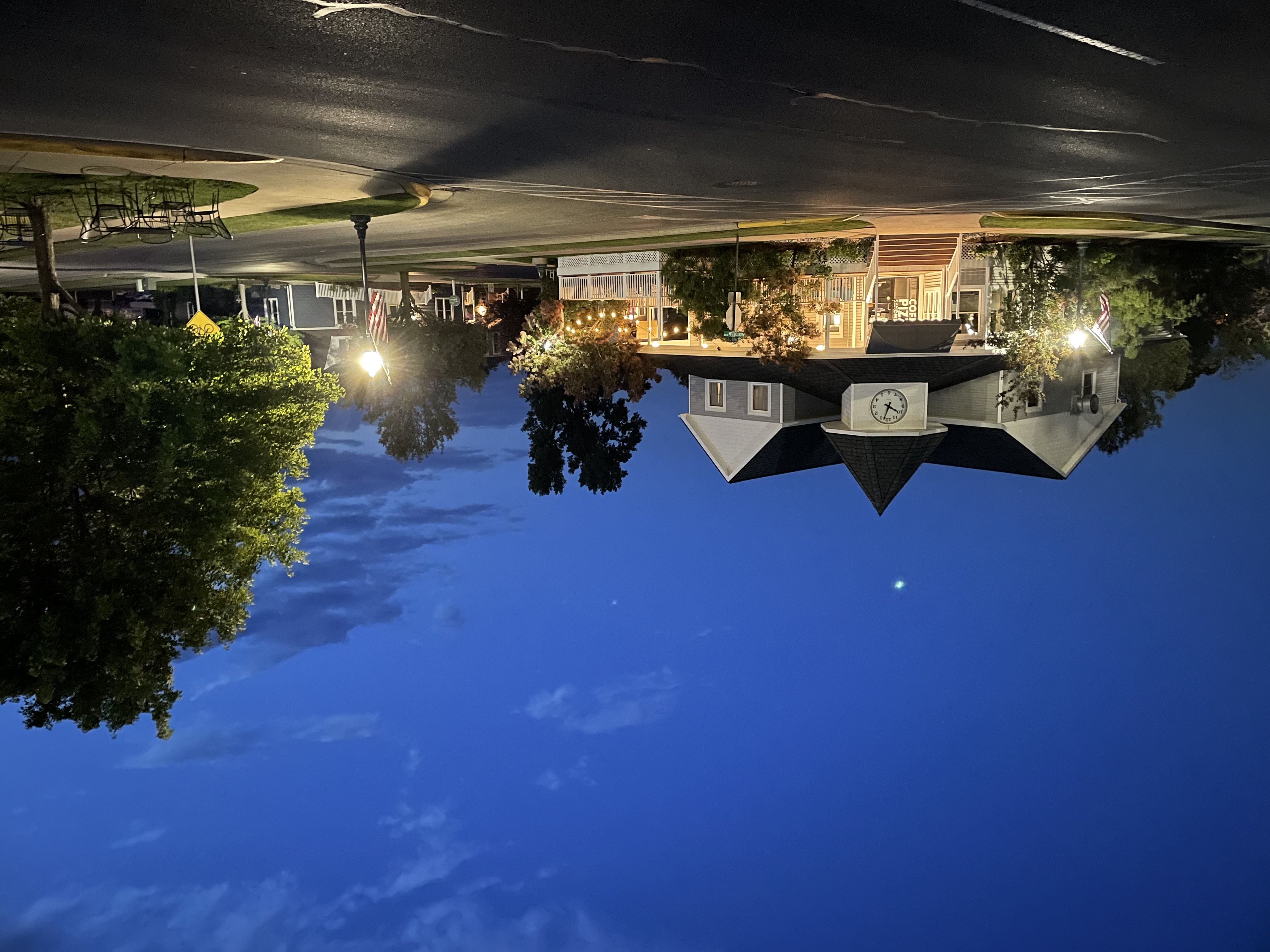 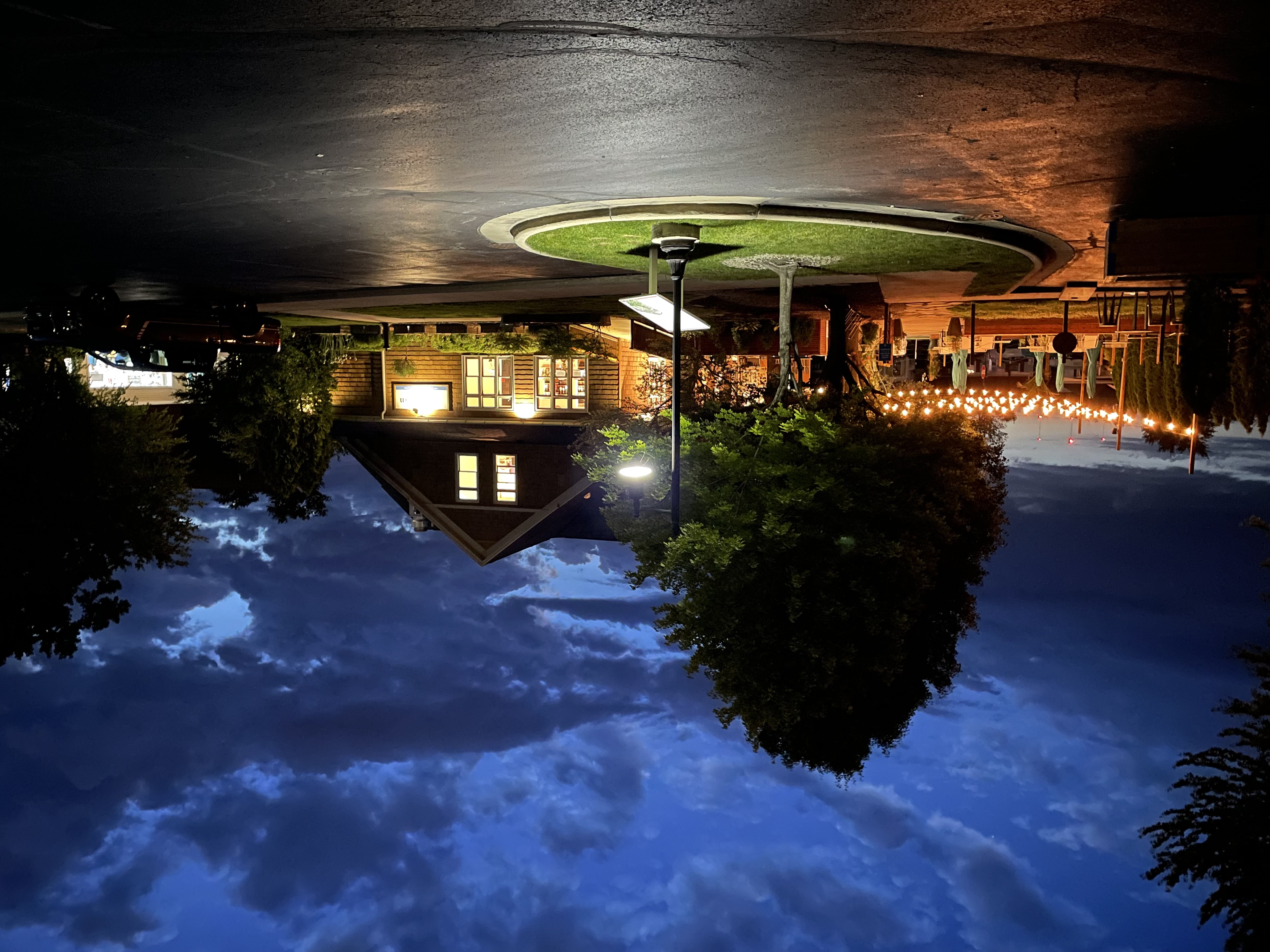 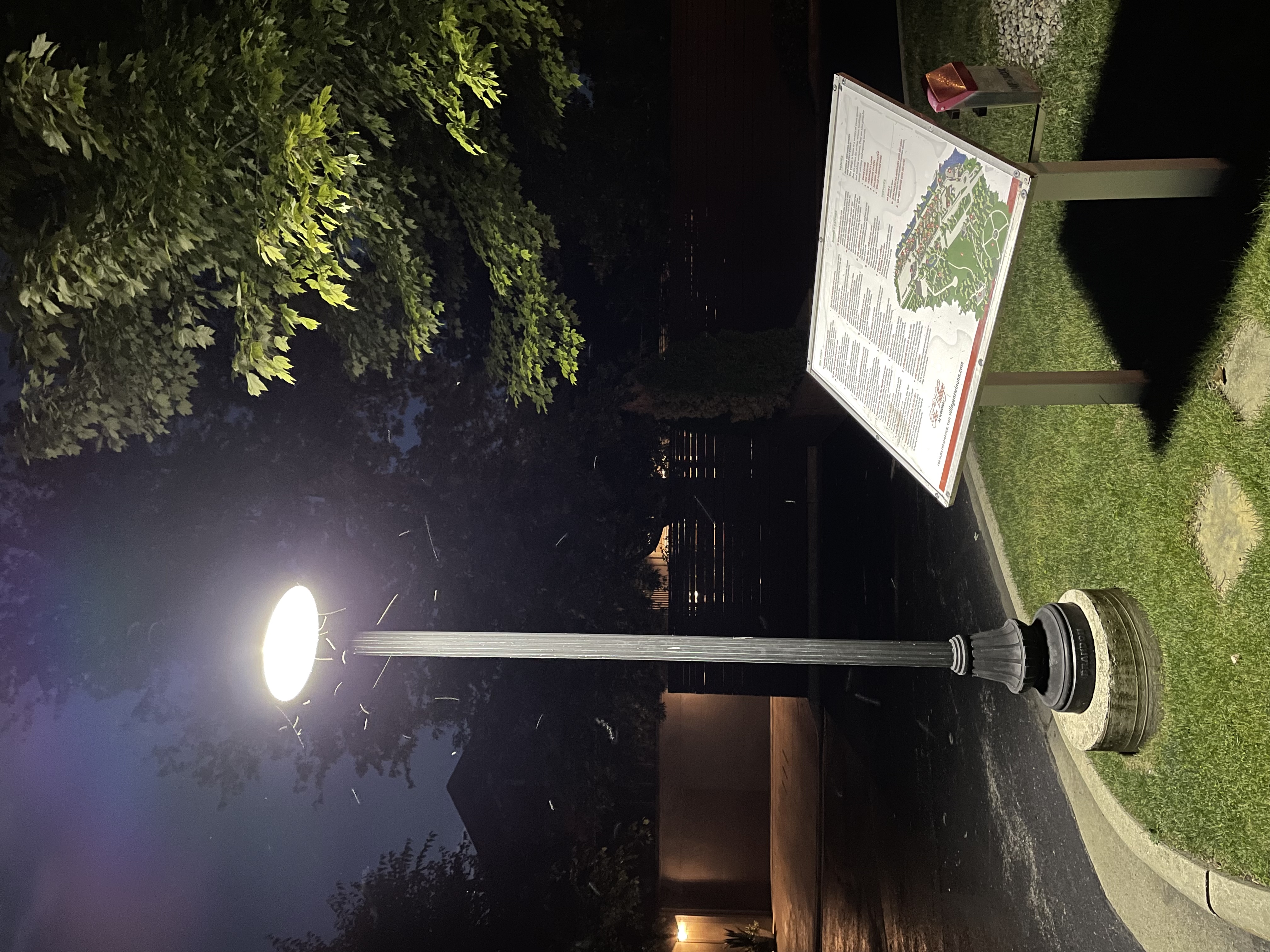 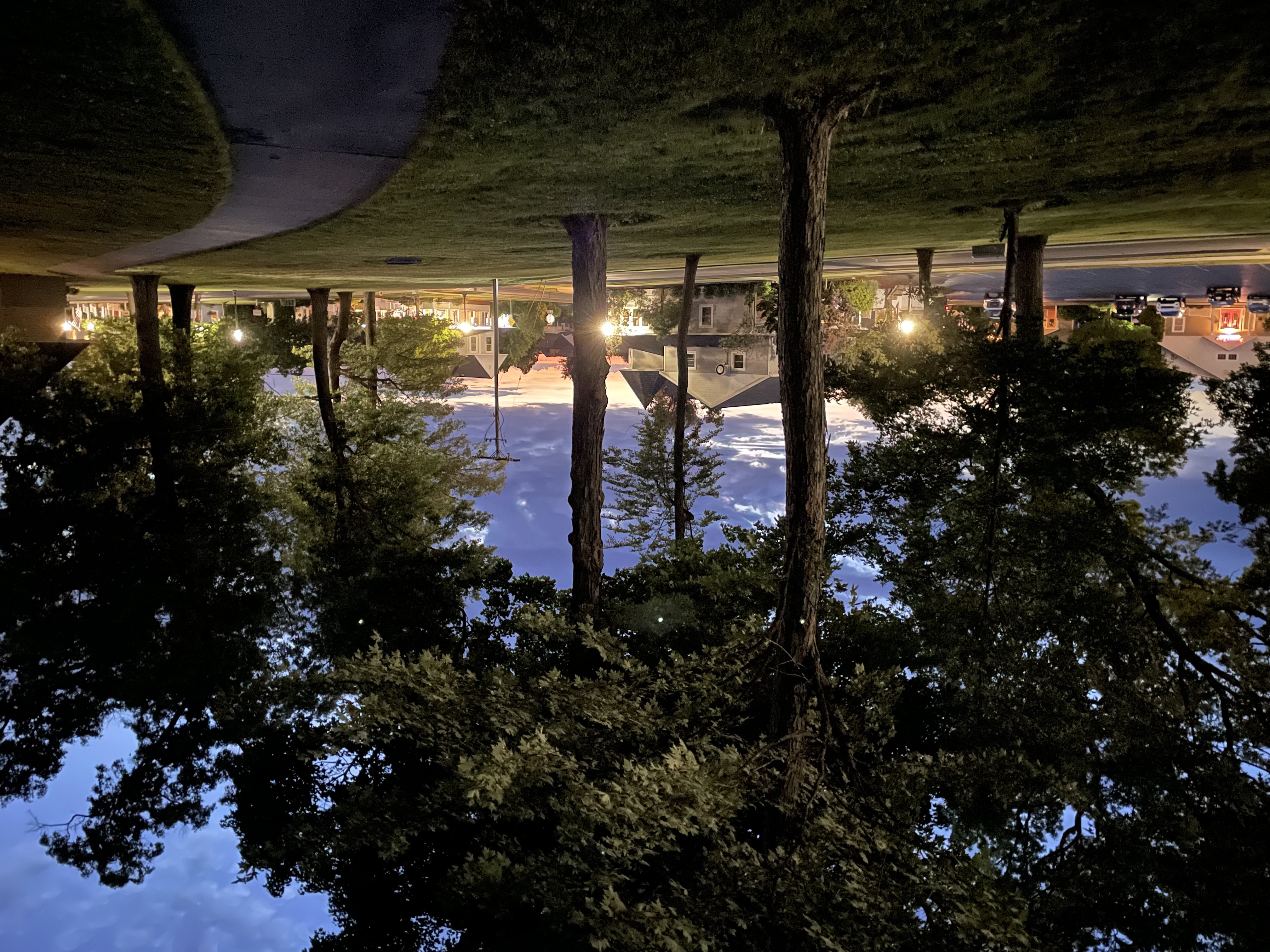 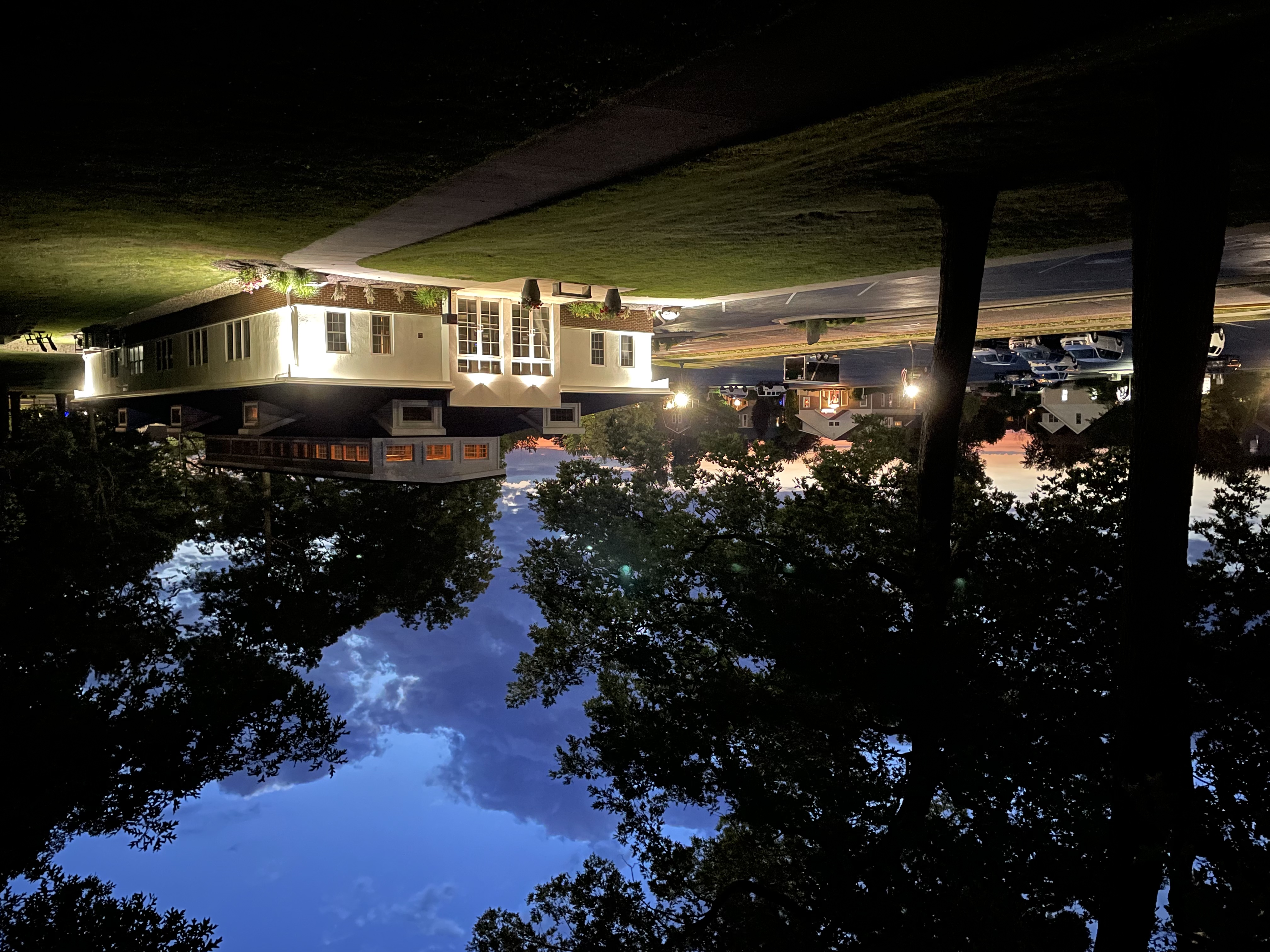 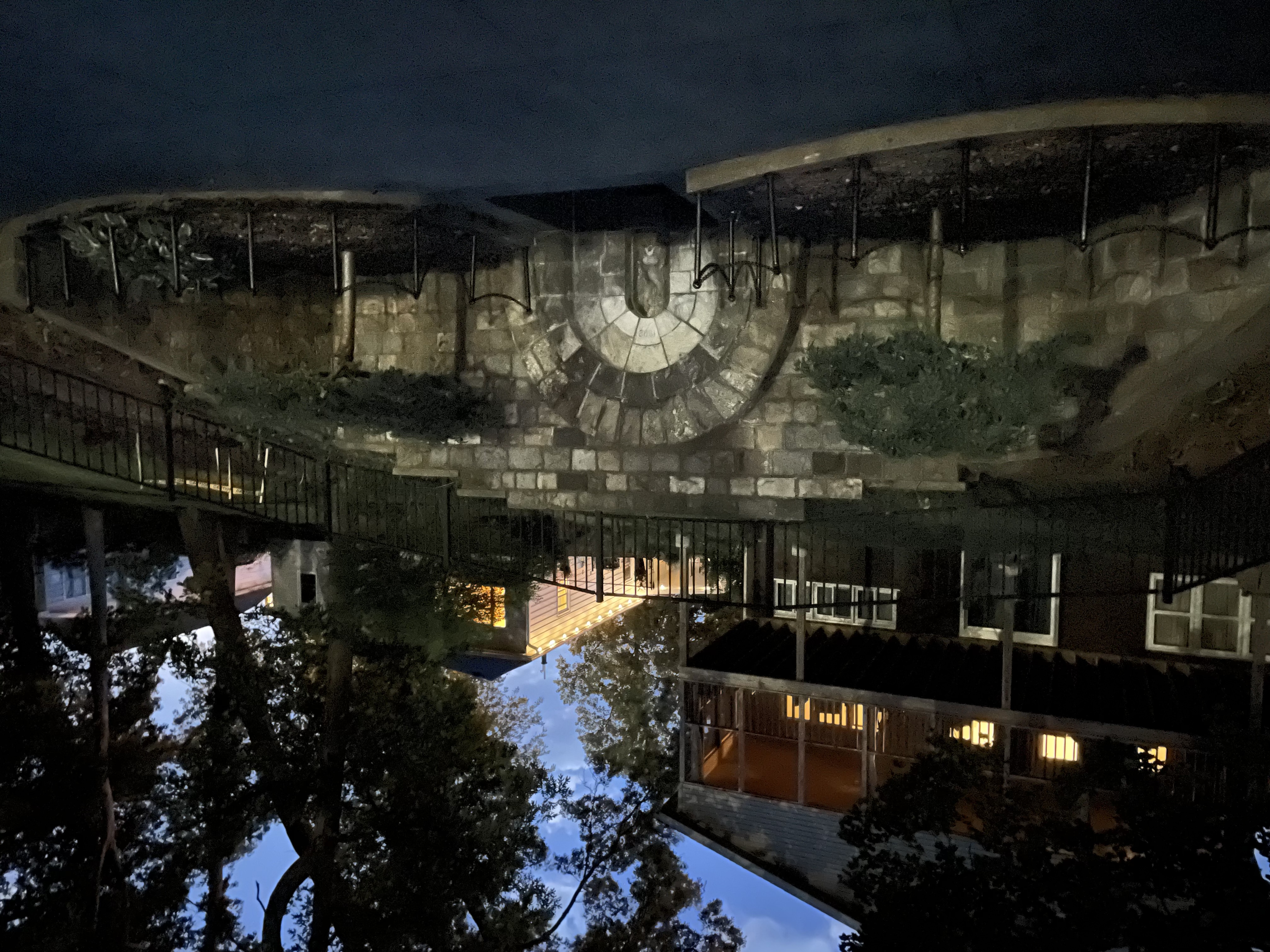 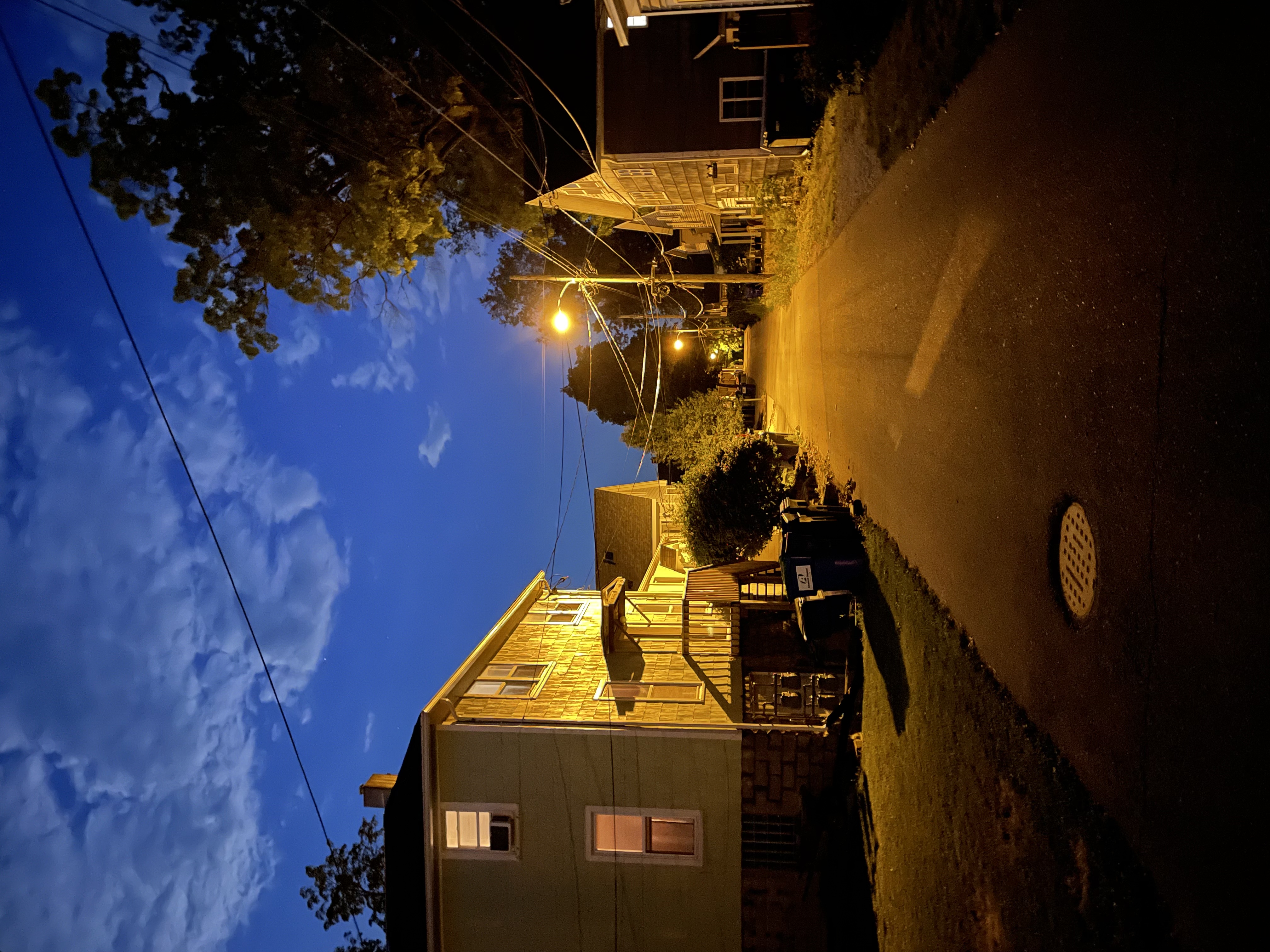 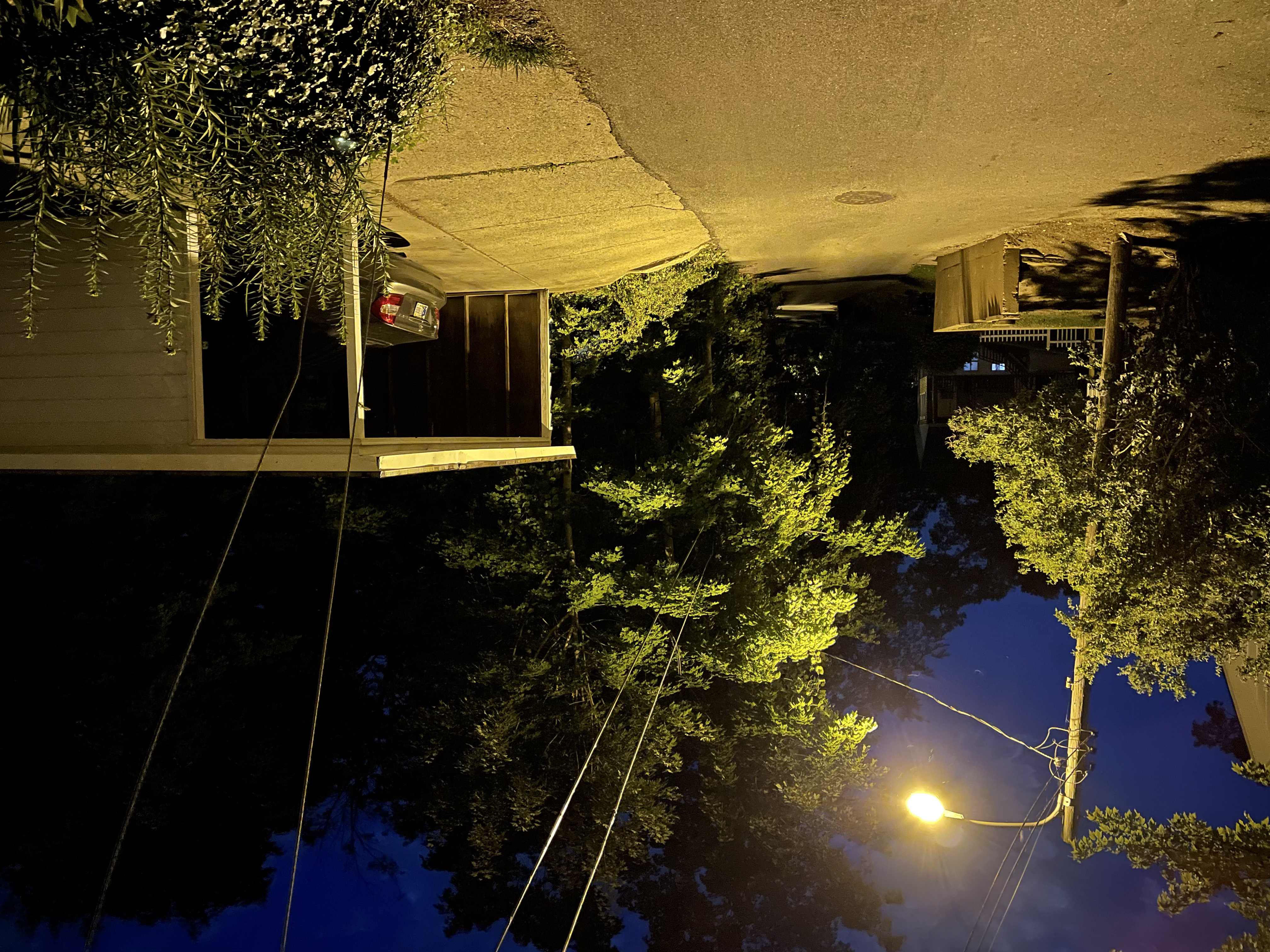 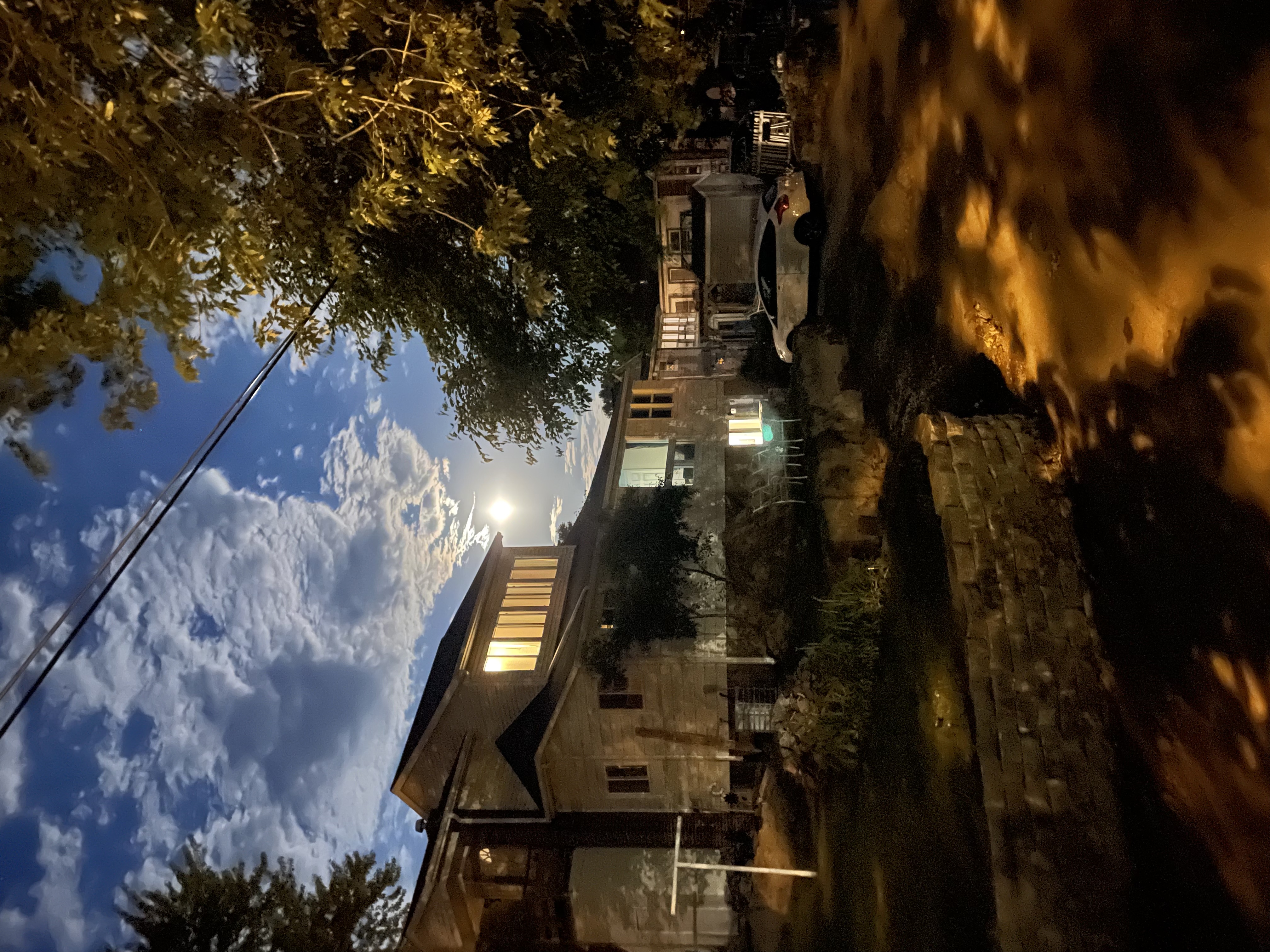 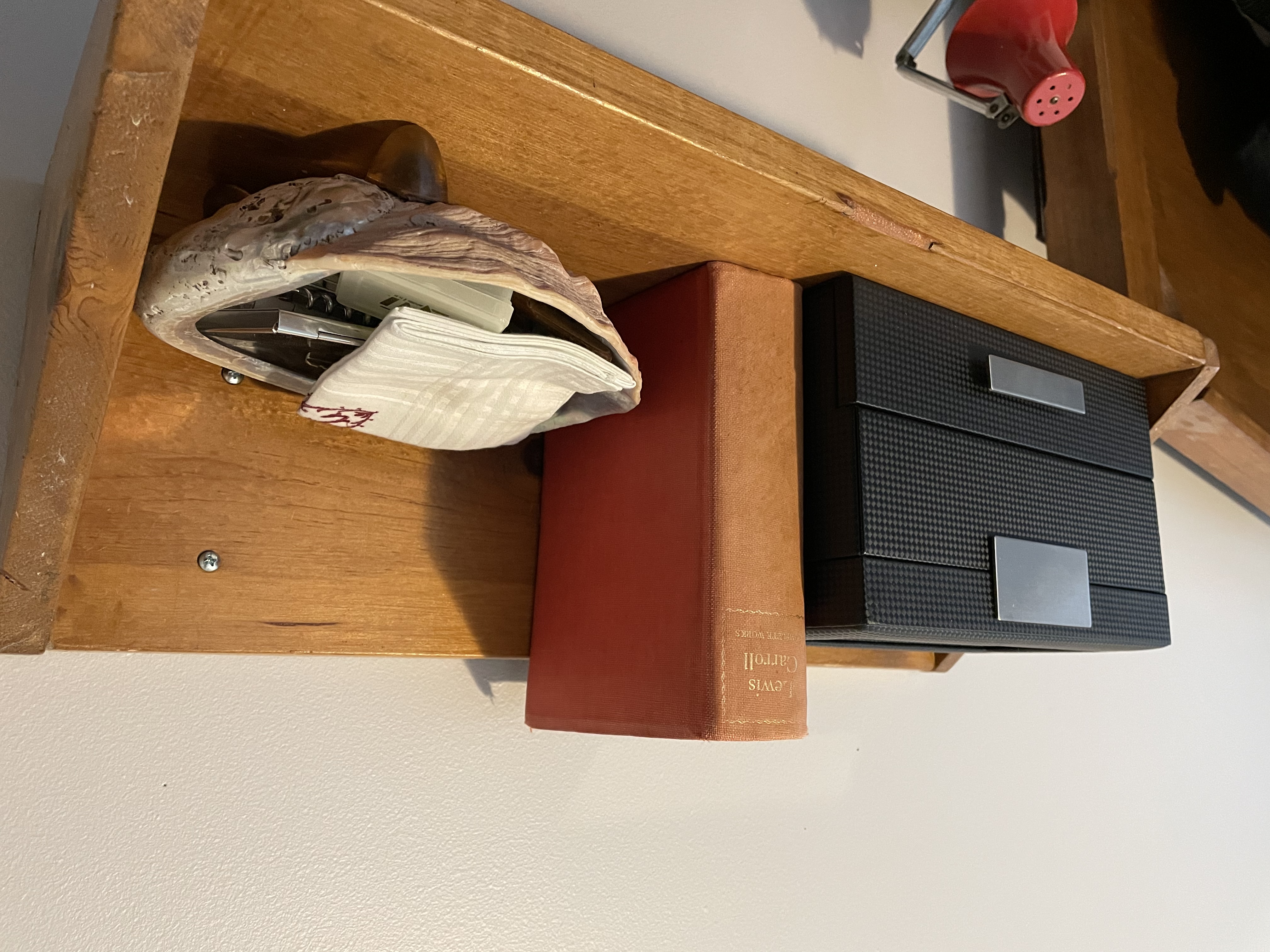 I’m starting to realize about myself that I’d rather have something personal, nostalgic, or imbued with special meaning, than something that looks perfect or perfectly matches my taste. Sally made this when she was a kid, in some shop class or other. Not great craftsmanship, not great materials, not even a particularly interesting design. I could have bought myself something prettier, nicer, and more functional to serve this purpose. But I never even more than briefly considered it. I’d rather have this.

Run this AppleScript to Hear your Music in Glorious Mono 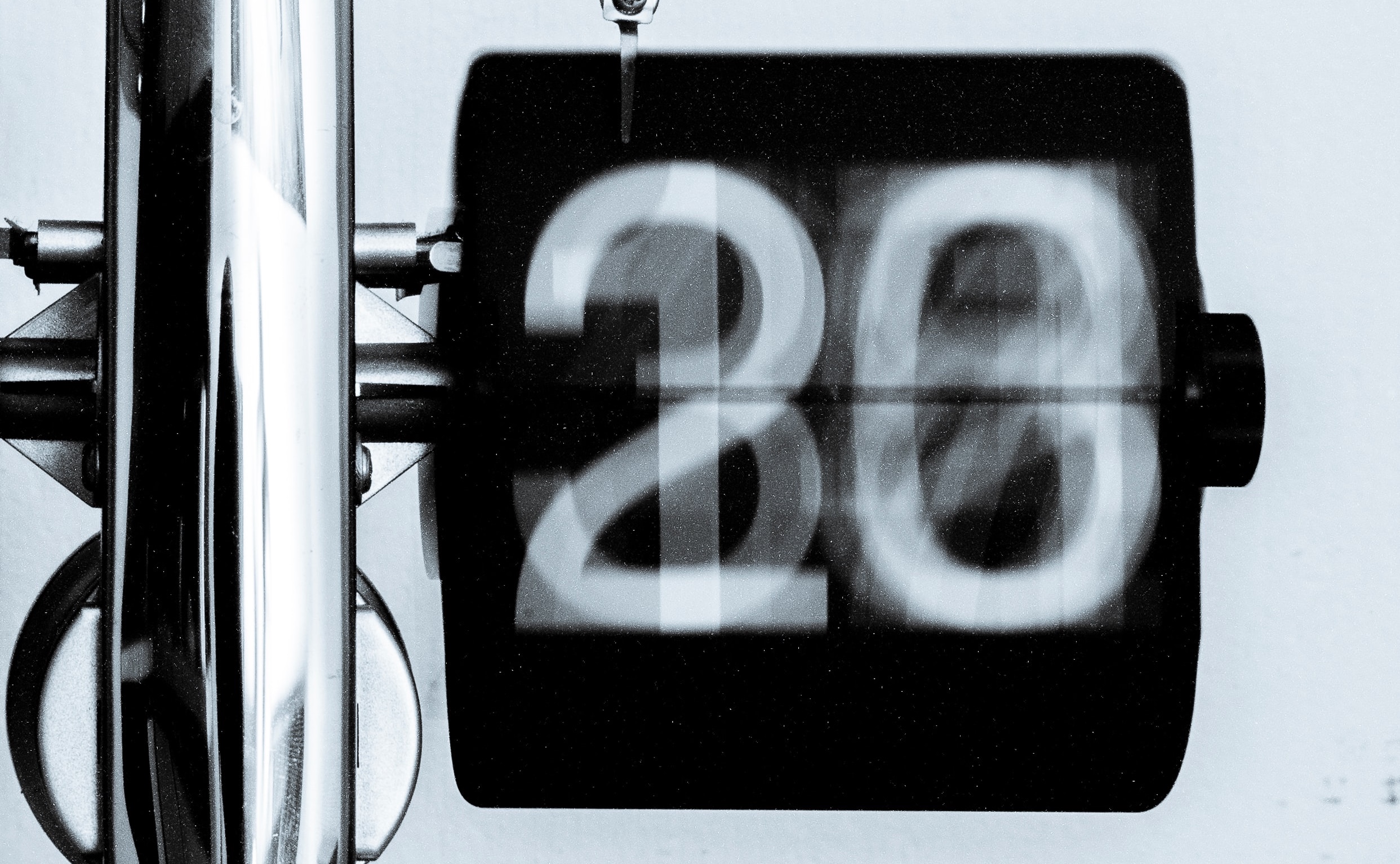 Save 20 Minutes Every Time with this Complete NextJS Config

By the time you've finished this guide, you'll have a repo you can clone every time you start a new project. You can skip all that swearing and hair-pulling and get right down to coding.

I recently needed to mock a very basic generic asynchronous data-fetching API with loading state in order to create a GitHub issue. I have a feeling it’ll be useful later, possibly even to other people, so here it is:

It uses a promisified wrapper around localStorage, with timeouts to simulate the async data-fetching, and local React state for loading, because my original use case for it was simulating a common pattern with the Apollo client. (But this should work for other kinds of async data-fetching.) It doesn’t really do much out of the box other than render a stringified version of the original data; even the data-update handler is commented out. Wire up however makes sense for you. 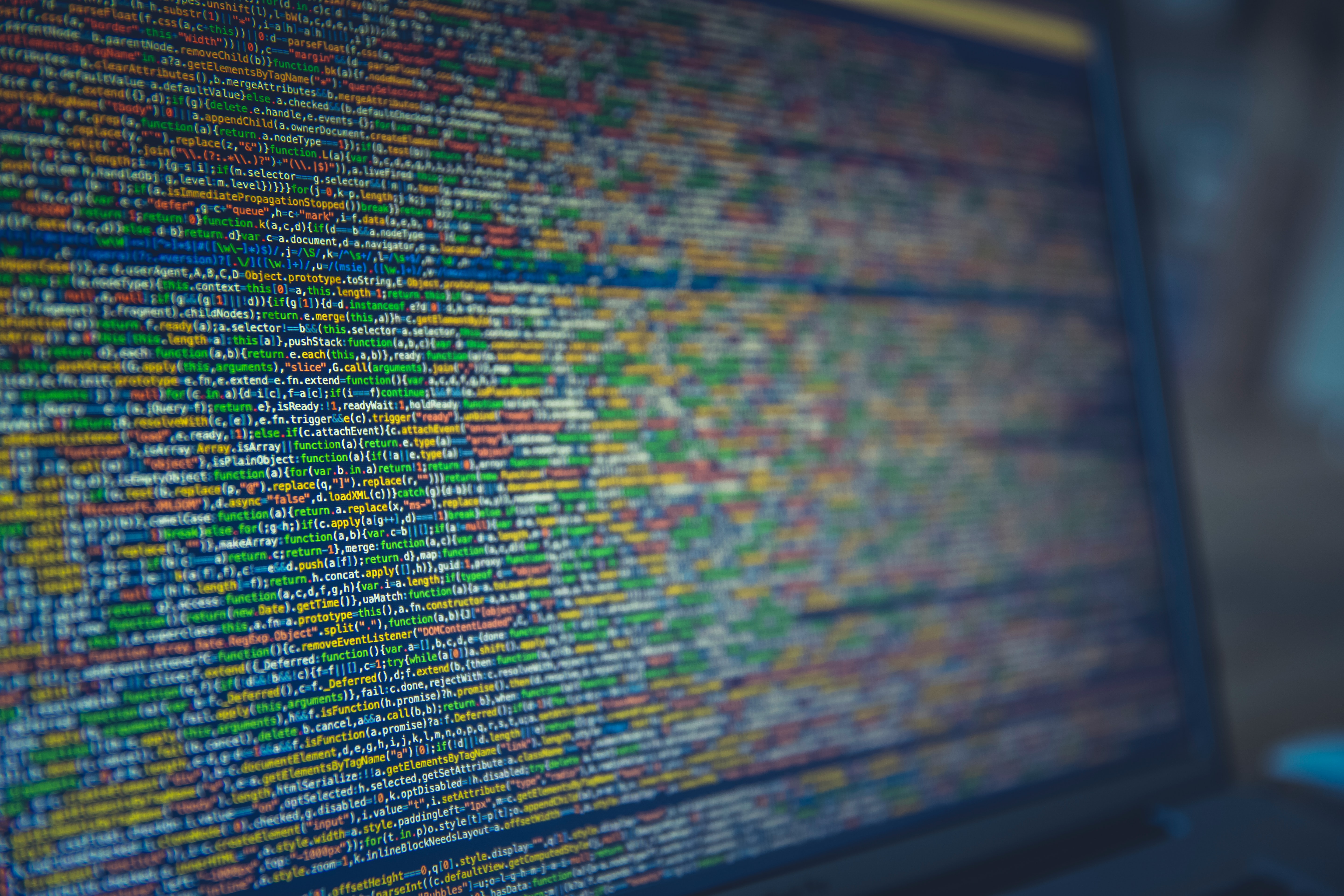 How to Patch an npm Package with `yarn patch`

One of the new features of yarn 2.0 is the ability to modify an installed package in-place, so you can incorporate your own changes or bugfixes without having to wait for the package maintainer to make those changes—or, indeed, so you can make changes you think the maintainer will not make at all.

Comments for Now You

There’s a programming joke about comments I heard a few years ago, kind of forgot, and can’t find now. It goes something like this:

I’ve always mentally added my own1:

Not all that often, but sometimes, I’ll be banging my head against some intricate problem (it almost always seems to involve multiple JS Array.prototype.reduces for some reason), and eventually start to suspect that I’m mentally glossing over some aspect of the solution that isn’t making it into the code, or is poorly implemented, because I haven’t explicitly understood it to even be a problem. So I write a comment explaining to, ostensibly, a future me or future dev, but really to present me, explaining exactly what the program is intended to do. Then I write the implementation of the comment. This invariably gets me at least one step closer to the solution.

Stop letting people get away with saying “It’s just a few bad apples.” Challenge them. Or, at the very least, finish the saying in your head so you remain clear about what’s really happening.