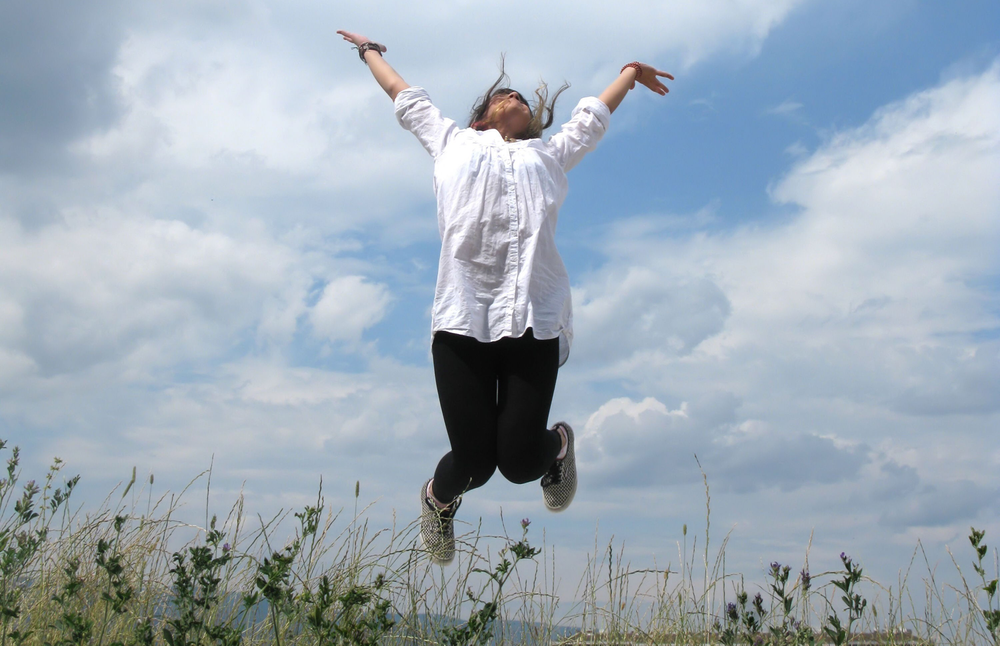 While standing around the fire pit at the Stauffer clan Thanksgiving, someone asked me if I thought women were happier because of feminism.

Because of personal history, I knew the subtext of the question was, “I think women are actually less happy”, so I responded accordingly, and in two parts. I’ll tell you part two later. Part one was, “Yes, women may be less happy now than they were before second-wave feminism.”1

On Monday, Fox News published an op-ed piece by Suzanne Venker called “The War on Men”,2 in which Venker contends that feminism has left men marginalized and angry, resulting in a waning interest in marriage among the male population. As you can imagine, it was highly inflammatory and anti-feminist, containing such straw-man statements as:

In a nutshell, women are angry. They’re also defensive, though often unknowingly. That’s because they’ve been raised to think of men as the enemy. Armed with this new attitude, women pushed men off their pedestal (women had their own pedestal, but feminists convinced them otherwise) and climbed up to take what they were taught to believe was rightfully theirs.

Now the men have nowhere to go.

It is precisely this dynamic—women good/men bad—that has destroyed the relationship between the sexes. Yet somehow, men are still to blame when love goes awry. Heck, men have been to blame since feminists first took to the streets in the 1970s.

I won’t deconstruct this or the many other problematic parts of the article; we’d be here all day. Feel free to read these excellent responses by Hanna Rosin at XX Factor, Sharon Hodde Miller at Her.meneutics, and David Sessions at Patrol Magazine. The crux of the piece for my purposes occurs near the beginning and appears to be Venker’s thesis:

I’ve accidentally stumbled upon a subculture of men who’ve told me, in no uncertain terms, that they’re never getting married. When I ask them why, the answer is always the same.

Translation: “Women aren’t women anymore according to the defined gender roles to which these men subscribe.”

Venker goes on to argue that not only men but women also are less happy because of feminism, being less likely to find a man with whom they can settle down and start having the babies we know all women crave. So, in a backwards kind of way, Venker and I agree: women are—or may be—less happy now than in the 1950s.3 Our accord ends there, though.

I think women (and men) may have been happier before the advent of feminism not because they were better off but because rigidly-prescribed roles—including gender roles—feel comfortable and safe and give people a sense of purpose and direction, provided they thoroughly believe in the underlying truth behind those roles. For example, one of the things I like about Christianity is that it tells me something about who I am—in relation to God, society, and other people.4 By knowing who I am, I become empowered to make ethical, moral, and practical choices, the building blocks we use to construct our lives. Similarly, patriarchy—and complementarianism, its more soft-hearted younger brother—tells men and women even more specifically who they are, based on their anatomy.8

When we began to abandon “traditional” gender roles, we lost that feeling of comfort and security they provided.5 Women must now, to a much greater extent, figure out for themselves who they are, and that can feel scary and isolating. Correspondingly, men must also define themselves without the assistance of clear gender definition; the difference in their lot from that of women is that they have, by and large, resisted doing so. The male rage to which Venker alludes, to the extent that it actually exists, results from this unwillingness to accept that society is no longer going to spot them 50% of the data they need to understand themselves and find success in life.

Of course, when men are unhappy and angry, women will be, too. We all occupy the same society, and many women would like to team up with a man for marriage and family, as well as for the “mutual society, help, and comfort” mentioned by The Book of Common Prayer. When, therefore, men respond to the disappearance of defined gender roles with recalcitrance and resentment, women suffer. Moreover, because men have for so long controlled—and continue, to a great extent, to control—our societal structures, the very systems we operate in and depend on contribute to the undermining of women’s happiness.

So: yes, it is possible that women are less happy now as a result of the advances of feminism. Let us at least assume, for the sake of argument, that this is true. That’s part one of my answer to the question posed to me on Thanksgiving.

Part two is: Even if women are less happy, it’s a good unhappiness that will ultimately give way to even greater happiness. As I said before, rigidly-defined roles only provide security, comfort, and direction if people thoroughly believe in them. In the 1960s women began to lose their belief in prescribed gender roles, and with good reason. The evolutionary need for such roles had evaporated; no longer did the survival of the species depend on the physically-stronger half hunting and killing lots of animals and protecting the weaker half (and the children) against the violence of both aggressive outsiders and the elements. Moreover, the predominant religion of the mid-century West6, despite popular misperception surviving to this day, has little to say about gender roles, and protestations to the contrary began to ring hollow in the face of the gut feeling that only arbitrary existing power structures were dictating the course of women’s lives.

I believe that rigid gender roles are false at a fundamental level—that both men and women should be free to choose the direction of their lives independently of their body parts. If this is true, not only is women’s present theoretical unhappiness a good unhappiness, but their former happiness was bad happiness, the kind of “happiness” people claimed on behalf of antebellum Southern slaves or serfs in the feudal system of medieval Europe.7

Furthermore, assuming (as I do) that feminism continues to gain ground, eventually resulting in true equality between men and women, I believe that both sexes will be even happier—each individual being absolutely free to choose his or her destiny without the constraints of anatomy and to marry and raise children—or not—for reasons that having nothing to do with societally-reinforced dependencies.

That goal seems worth some short-term—and on a historical scale, several decades or even a century are the “short term”—unhappiness for everyone.