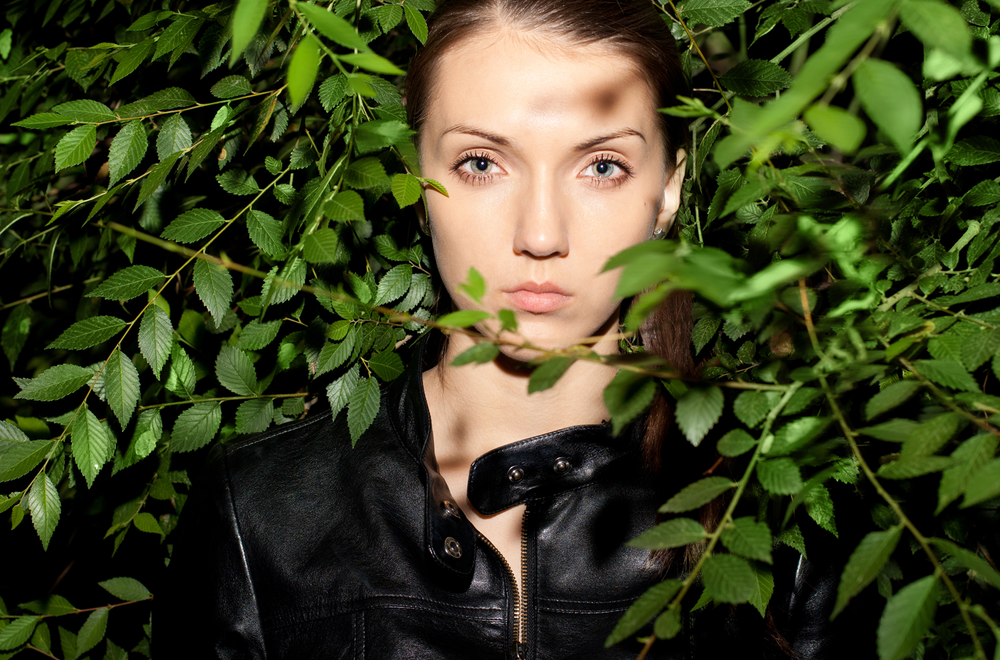 ♀ The False Dilemma of Avoiding Rape

“We should just do a better job of supervising.”

This was what the director of my division said when my boss proposed moving the cabinet containing all our medications to a different room never accessed by our clients.

I work in a group home for at-risk boys. The suggestion came on the heels of an incident in which, because of lax supervision by staff, a client nearly died because he was able to steal and swallow a large quantity of Benadryl. Our building keeps its medications in a room that also contains the phones on which our clients call their families, so we are used to granting them access to that room. Unfortunately, we have also developed a habit of letting them in at times when their presence is not at all necessary or advisable. My boss thought we might help to avoid a similar situation in the future if we moved all the medicine to a different room.

His boss, the director, correctly pointed out that the more fundamental problem was not which room we used to store medications but the fact that we were doing a poor job of supervising our clients. Even moving the medication cabinet would not totally prevent future incidents if our practices did not improve.

A recent Reddit thread solicited the stories of rapists, and the anonymity of the internet allowed many to tell their stories, which are chilling. Katie J.M. Baker covered the story for Jezebel. Her article is thoughtful and worth reading, especially if you would like to avoid the grueling perusal of the entire Reddit thread and just want some relevant quotes.

Where Baker misses, in my opinion, is near the conclusion:

We have to acknowledge that the people telling these stories and making these decisions are the men (and women) next door, not necessarily inhuman savages. Otherwise, anti-rape campaigns will continue to tell victims to dress and act differently as a matter of “prevention…” (Emphasis mine)

I’m with Baker (and the many other feminist writers who erroneously equate caution with victim-blaming) in believing that rape is only the fault of the rapist and never in any sense the fault of the victim. But I don’t agree that encouraging women to act cautiously constitutes shifting responsibility from the perpetrator.

Our culture must continue to take other steps toward rape prevention; de-objectifying women and teaching healthy attitudes toward our sexuality would be great first steps. But until rape goes the way of church-burning—an aberration rather than a frequent occurrence—refusing to be cautious because it’s not your responsibility to avoid rape seems to me very similar to my boss’s ultimate decision not to move the medications.

Women (and men) will have to make their own decisions about how much time they want to spend thinking about precautionary measures. I advocate avoiding fear-based decision-making whenever possible, so I don’t think people should let the possibility of rape shape their entire lifestyle. But refusing to give any consideration to the matter because “people just shouldn’t rape” is putting principle before pragmatism.1