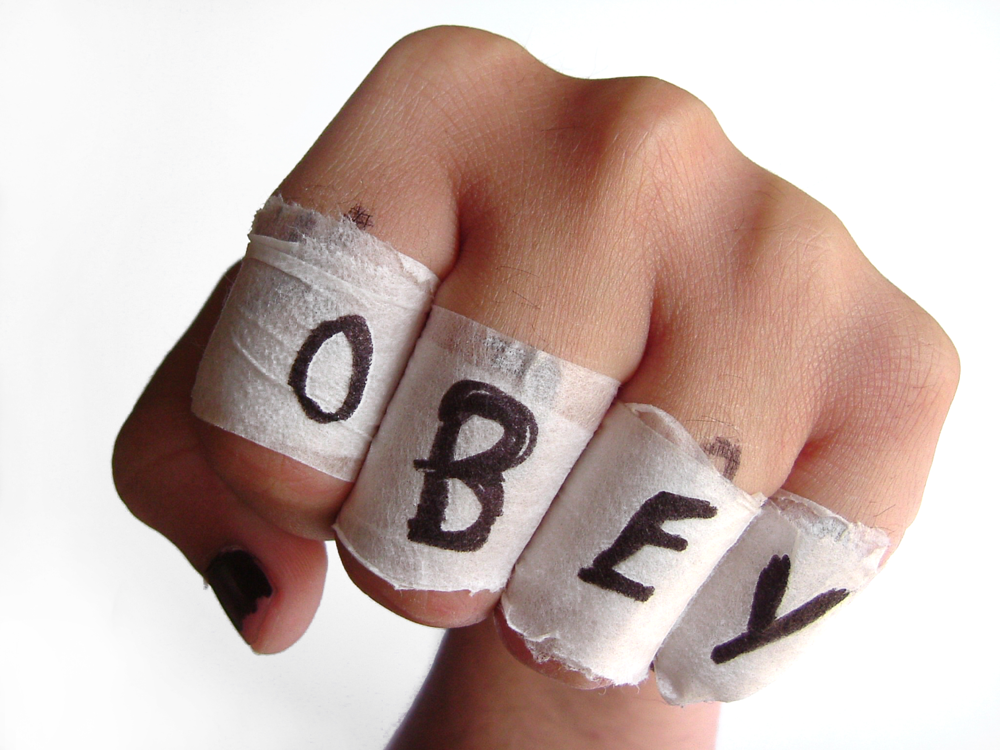 ♀ One Insult and One Compliment

Two days ago Sarah Moon published “Complementarianism’s ugly relationship with rape”, her theory on how complementarian “leaders” (by which I assume she means thought leaders such as theologians or well-known preachers and writers) need rape to exist in order to control women. I recommend reading the post, as well as the rest of Sarah’s thoughtful and frequently provocative writing. I do not, though, agree with her entirely in this case; while I find her thesis interesting and worthy of consideration, the post contains two flawed assumptions that at least partially undermine the validity of her argument. Without wishing to deny the prevalence of rape culture—both inside and outside evangelicalism—I always find it instructive and beneficial to deconstruct flawed thinking.

Firstly, in her very thesis statement (easily identified in bold—hers, not mine), Sarah backhandedly belittles the intelligence of the complementarian laity:

Here’s what I believe and what I am claiming: complementarian leaders, despite their personal feelings about rape, need rape to exist and for it to be a serious threat.

The rest of the post backs up this assertion, but Sarah provides a short summary at the end (again, emphasis hers):

However thoughtful and valid the logic that occurs between these two statements might be, the idea that people only believe a certain way because they’ve been scared into it is, at the root, a belief that no other intelligent person could honestly interpret the Bible differently than Sarah herself.

Oddly enough, I have experienced this exact sort of condescension in the opposite direction: complementarians who assume that my disagreement with their beliefs must stem from failure to engage the Bible with intellectual honesty. It’s a more specific version of a fairly universal conceit; most people believe that anyone who disagrees with them—particularly about issues they hold dear—must do so because of lack of intelligence, lack of information, or failure to correctly process information due to emotional factors that cloud the opponent’s judgment.1 In a sense, this conceit is what makes disagreement and debate possible; if I was so open-minded that I believed everyone’s ideology equally valid, I could never hold a real opinion on anything.

When it comes to interpreting the Bible, though, we need to temper our confidence with a fairly liberal dose of humility. A collection of documents with such diverse culture, purpose, and authorship behind it will never have a single, undeniable, agreed-upon interpretation, and claiming—implicitly or explicitly—that interpretations not our own must certainly result from flawed thinking pushes confidence into the realm of arrogance.

Having undeservedly (and, I’m sure, unintentionally) insulted the complementarian laity, Sarah undeservedly compliments their leaders. The second flaw in her premise is more subtle and therefore more easily overlooked but, I believe, no less important to consider: the assumption that people are ideologically consistent. Professional thinkers—and serious amateur thinkers, such as people who write feminist websites—make this mistake very easily, attempting as they do on a full-time basis to maintain intellectual rigor in their thoughts and writing. Most people fail at logical consistency, though—even intellectuals.

Sometimes we acknowledge our inconsistencies but—rightly or wrongly—justify them for emotional or sentimental reasons. For example, I continue to open the car door for my wife and close it behind her whenever we drive together despite knowing that this tradition represents a patriarchal belief in the incompetence and weakness of women. I don’t care; I like those outmoded chivalric gestures. And my wife doesn’t care; her independence and egalitarianism don’t prevent her from realizing that adherence to this little ritual represents my commitment to making her feel valued and adored even after five years of marriage.

Often, though, logical inconsistency goes unnoticed, because people really just aren’t that logical. Trumpet Reason as we might in Western culture, very few develop the habit of genuine intellectual rigor and employ it regularly and flawlessly. Most of us muddle along being completely reasonable only part of the time, and the closer we hold our particular beliefs the more blind we tend to be to their inherent inconsistency.

Sarah contends that while complementarian leaders claim to hate rape, in reality they so narrow the definition of rape through victim-blaming that, in their view, hardly any woman could actually be raped.

According to complementarian evangelicals, “real” (shall we say “legitimate?”) rape can only happen to a limited group of women. Other women who claim to be raped are either lying to avoid owning up to their sin, or they need to take responsibility for “bringing rape upon themselves.”

It may be apparent to Sarah, me, and everyone reading this that telling a rape victim she should have dressed more modestly is victim-blaming, and that engaging in victim-blaming is essentially excusing rape, which amounts to de-classifying it as rape, meaning, by extension, that the victim was not “really raped”; but we’ve thought long and hard about the issue because it’s “our” issue. And because it’s our issue, we can easily forget how to identify with the more muddled thinking that allows a person to condemn rape but also admonish women who dress revealingly, without seeing any disconnect between the two.

Now, to be sure, some complementarians (and others) do simply de-classify rape for any woman who doesn’t follow their every prescription, and I think it fair to say these people use rape to control women and benefit from rape culture. Many complementarians, though, are simply muddled in their thinking—not realizing the mismatch between their real and thorough condemnation of rape and the view of gender they draw from their interpretation of the Bible.2 To feminists, telling a woman she shouldn’t have been drunk in the first place is equivalent to telling her she wasn’t really raped. To complementarians, it’s just pointing out behavior they would have thought sinful even if no rape had occurred.

This, in my opinion, essentially de-fangs Sarah’s case for believing that complementarian leaders need rape to exist, but she has still highlighted an unhealthy attitude toward rape and rape culture among many complementarians. I disagree with her about the centrality of rape culture to the perpetuation of complementarianism, but she is right to draw attention to the issue, and the three writers she mentions in her lede certainly display egregious rape apologism.

I retain a certain nostalgic affection for the type of evangelical churches where complementarianism flourishes, and even though I have changed my opinion on gender to an egalitarian view, I still believe complementarians can point to biblical evidence for their position. I further believe—although this would be controversial in most feminist circles—that accepting biblically-defined gender roles does not preclude a healthy attitude toward rape or female sexual expression, and I hope that complementarians will take seriously the challenges posed to them by Sarah Moon and other feminist writers. I can’t speak for everyone else, but I criticize because I love.